New Masters of the Universe Masterverse Deluxe Skeletor Figure Pre-Order - What Could It Be?

Roy Juarez has once again provided a nice look at some upcoming package art and In box images for the Masters of the Universe Origins line. This time with the Bolt-Man and Rattlor figures which you ca 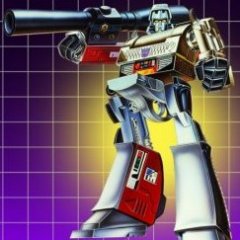 I'm thinking this is in fact the 40th Anniversary Skeletor, the movable jaw likely adds some extra cost so Mattel has to do a deluxe price point here. In order to justify that price I believe that an