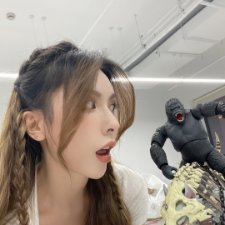 By ozajoy
August 11, 2022 in Collector Spotlight