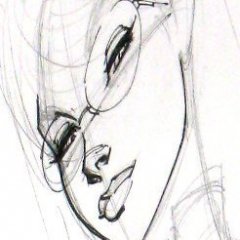 It should be emphasized that the Cobra Viper 3-pack is the first release that will be plastic free, which Hasbro announced they were going to be doing with all their figures two years ago. There was n

Enjoyed the live stream yesterday and the fact that they are adding crimson guards and Zarana to the classified series is great. I was able to pre order everything except the o ring set I personally d