Super7 today has launched pre-orders for new ThunderCats Ultimates which are being labled as wave 5.5. The wave consists of Mandora which costs $55 as well as her Electro-Charger bike which is offered

Mandora is a must get for me. Very happy. 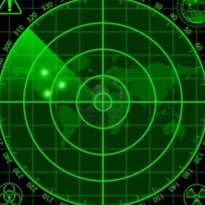