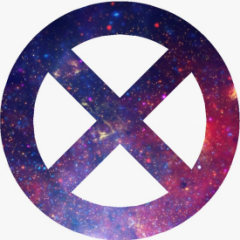 He said that its because a hood and has "racist undertones". Personally I never even once considered his hood mask racist and never made that connection. Maybe he was just trying to keep ppl buying hi 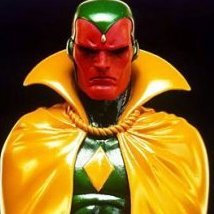 I can't imagine why anyone would be seriously considering this. I'm not even a big GI Joe fan and even I know Cobra Commander is the main villain, so there is absolutely no way Hasbro isn't going to m

I never saw an official statement by Hasbro nor any of their designers... If I were you, I just wait for Hasbro to release one or just buy the Ultimate Cobra Commander or the DVD battles version from