You can finally watch your favorite Christmas movie with the toughest NYPD detective ever to foil an elaborate German terrorist plot. The John McClane Pop! looks somewhat the worse for wear with blood

This is me, except with Hershey bars instead. 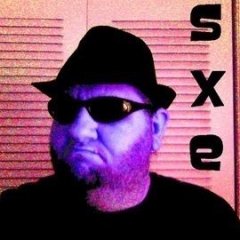 It’s accurate to the movie, though! And hilariously awesome, for it. ?