By Outsiders,
September 20, 2018 in Entertainment News 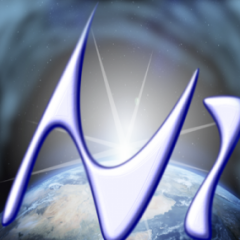 I try to look for the good in everything much like the new TMNT show lol but just like you, I can totally see and understand why people hate Discovery but there was also some pretty cool stuff in ther

Oh and I don't really like Tilly, not that her character is bad its just that I don't feel like she belongs on the ship, she doesn't act professional at all I would have rather her had been a stowaway 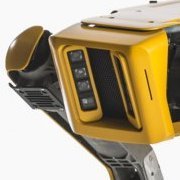 Michael Dorn, Worf, jut a few days ago said that he thinks the creators of the show just made them look different for the heck of it because they wanted to do their own spin on the Klingon. So maybe y