G.I. JOE RELOADED IS HERE! (Check us out, updated daily!) 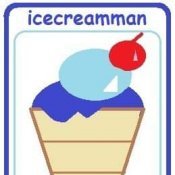