Cheap Plug For One Of My Favs 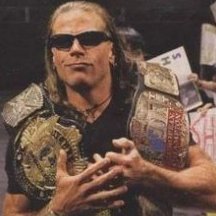